Mr. Ong is the founder and Chairman of My Little Pumpkin International Preschool. Prior to founding the school in 2017, he worked 12 years as a banker in Singapore before coming to Cambodia in 2016 where he started off as advisor to the Board of Directors at Soma Group. Mr. Ong has business interest in both Cambodia and Singapore. Other than education, he also has deep interest in artificial intelligence and block chain technology.

Mr. Ong holds a Bachelor’s degree in Political Science (Honours) from the National University of Singapore and a Master’s degree in Public Administration from the Lee Kuan Yew School of Public Policy. He has also completed the Executive Programme in General Management at the MIT Sloan School of Management and holds certification in Oxford Artificial Intelligence Programme and Blockchain Strategy Programme from the Said Business School of the University of Oxford. 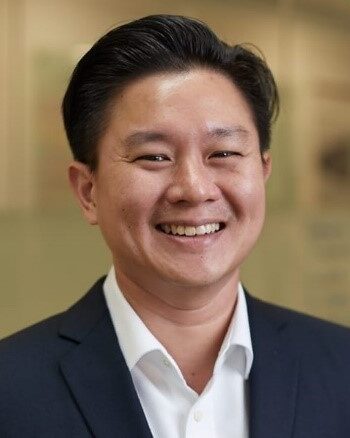